Research on cannabidiol oil (CBD oil) is still in its infancy so this is not proven yet, but there is mounting evidence to suggest that some people can get relief from anxiety. In this article, we examine what CBD oil is.

What is CBD oil? 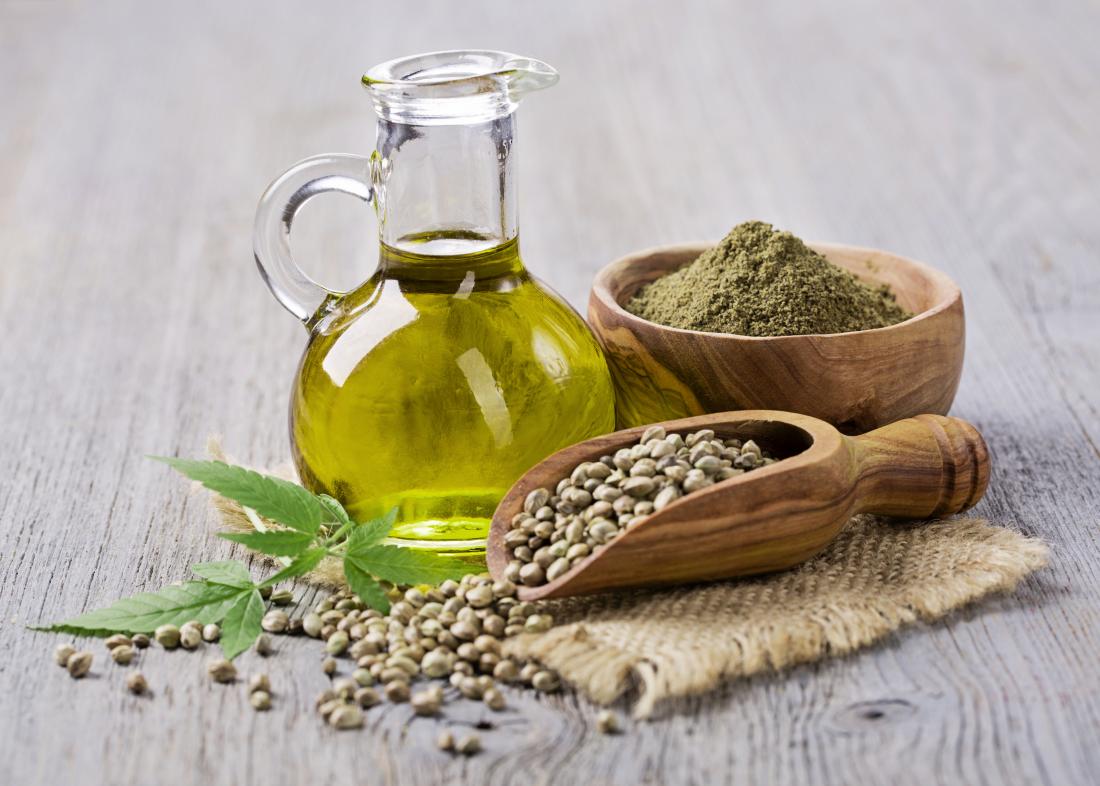 CBD oil contains chemicals that may bind to receptors in the brain and may help to relieve pain.

Cannabidiol is extracted from cannabis plants and can be used as an oil. CBD oil is rich in chemicals called cannabinoids that bind to specialized receptors in the brain.

The best-known cannabinoid is tetrahydrocannabinol (THC), which causes the "high" people feel after using marijuana.

THC, however, is just one of many cannabinoids. Cannabidiol also binds to these receptors but does not produce a high. Proponents argue that cannabidiol oil has many health benefits, ranging from slowing the growth of cancer to improved mental health.

CBD oil is edible and can be used as cooking oil or added to food. People may also take it as a medication by consuming a few drops.

Does CBD produce a high?

CBD oil derived from hemp will not produce a "high." Hemp is a type of cannabis plant grown for industrial use, such as making paper and clothing. Unlike other cannabis plants, hemp has not been specially bred to produce high levels of THC.

Cannabidiol may be sold as a type of hemp oil with trace amounts of THC. So, someone using cannabidiol might still test positive for THC on a drug test, even though they will not experience any alterations of mental state after using the oil. 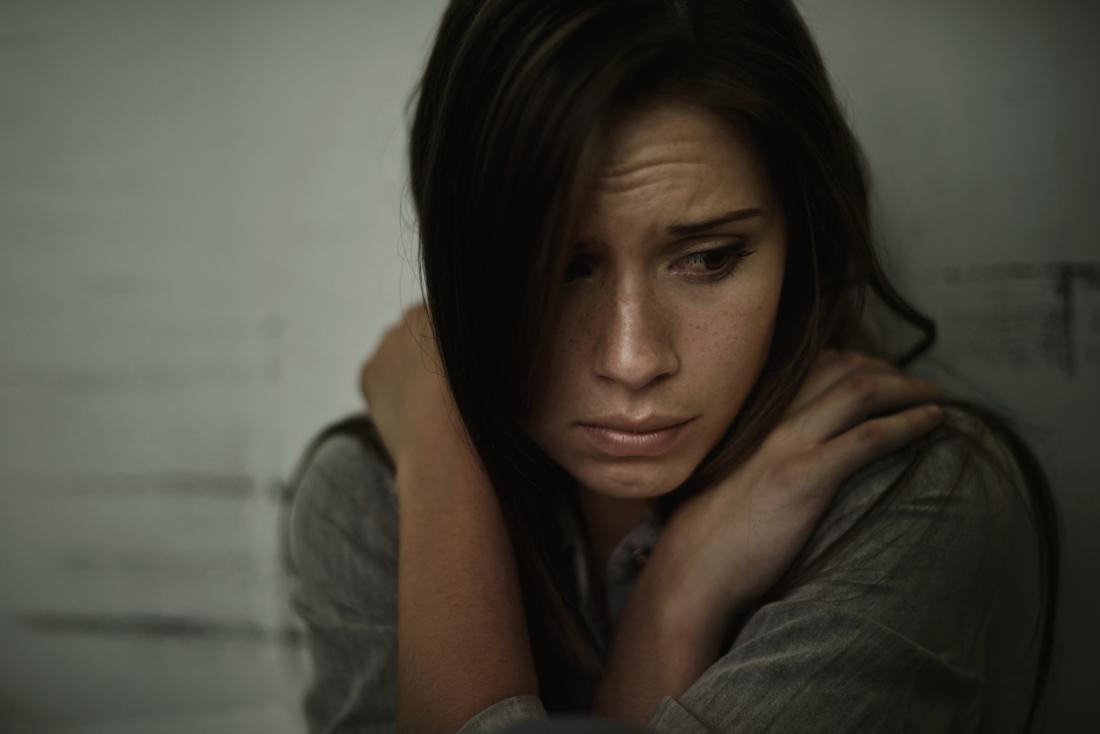 Cannabis is known to aid relaxation, making it a popular alternative treatment for anxiety (however we must state is not a PROVEN relief)

Much of the research on cannabis products has looked at the use of marijuana rather than at CBD oil as a standalone product.

Some studies have found that cannabis might help anxiety. Others suggest that having anxiety is a risk factor for recreational marijuana use, or that using marijuana can make a person more vulnerable to anxiety.

People interested in managing their anxiety with CBD oil should look exclusively at research on cannabidiol, not generalized studies of medical marijuana. Although there are fewer studies on cannabidiol specifically, the preliminary research is promising.

A small 2010 study found that cannabidiol could reduce symptoms of social anxiety in people with social anxiety disorder (SAD). Brain scans of participants revealed changes in blood flow to the regions of the brain linked to feelings of anxiety.

In this study, cannabidiol not only made participants feel better but also changed the way their brains responded to anxiety.

A 2011 study also found that cannabidiol could reduce social anxiety. For that study, researchers looked specifically at cannabidiol to treat anxiety associated with public speaking.

Research published in 2014 found that CBD oil had anti-anxiety and antidepressant effects in an animal model.

The report cautioned, however, that data on long-term use of CBD oil is limited. While research strongly points to the role of cannabidiol in treating short-term anxiety, little is known about its long-term effects, or how it can be used as a prolonged treatment.

A 2016 case study explored whether cannabidiol could reduce symptoms of post-traumatic stress disorder (PTSD) and anxiety-provoked sleep disorder in a child with a history of trauma. Researchers found that cannabidiol reduced the child's anxiety and helped her sleep.

Research into the use of cannabis suggests that it may have negative health effects, particularly when a person smokes it.

Studies into cannabidiol specifically, however, have found few or no negative side effects.

This means that CBD oil may be a good option for people who cannot tolerate the side effects of other medications for anxiety, including addiction.

A person should look up the CBD laws in their state and anywhere they travel. Be aware of nonprescription CBD products, as they do not have FDA approval. Labeling may not be accurate.

Consult a doctor who has experience with CBD oil to determine the right dosage.

The role of cannabidiol as a treatment for anxiety disorders remains unclear, as more long-term studies are required to assess the benefits and risks.

For people with anxiety who have gotten no relief from other treatments, however, CBD oil offers a potential alternative solution.

People considering CBD oil for anxiety should speak with a doctor to help determine the right treatment for them. People are also advised to research the laws in their area regarding the use of cannabis products.